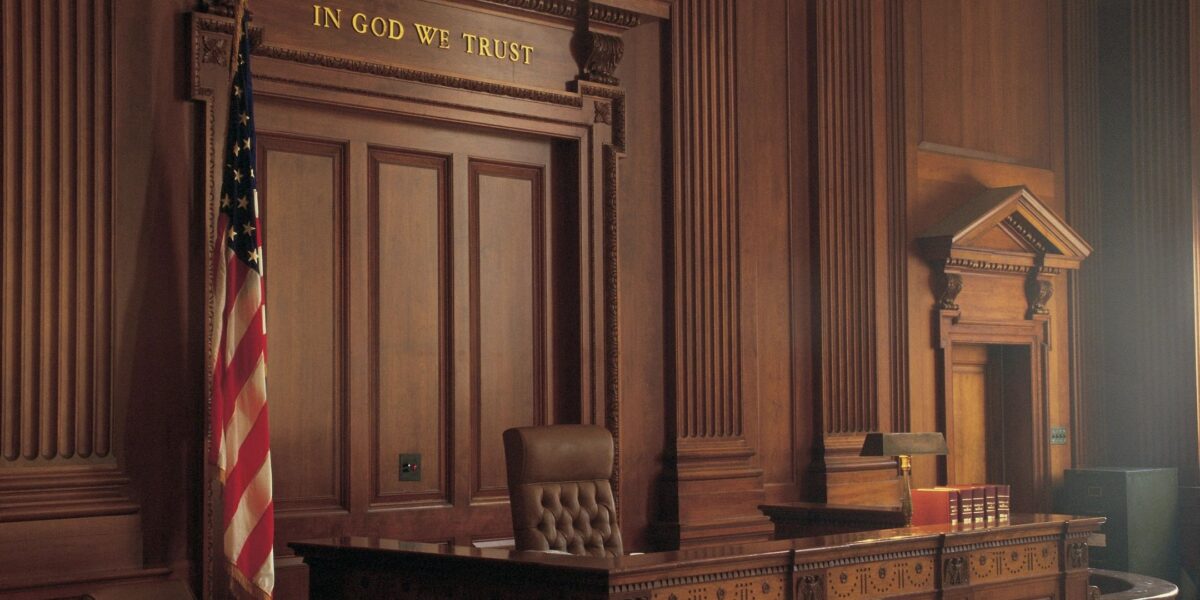 EOIR Resumes Hearings in Non-Detained Cases at Some Immigration Courts

EOIR further announced the following instructions for anyone visiting the immigration courts upon reopening:

Members of Congress, particularly Massachusetts Senator Elizabeth Warren, are concerned that the Department of Justice is dangerously rushing to reopen immigration courts. She has led a letter questioning the decision and co-sponsored a bill with fellow Massachusetts Senator Ed Markey to stop deportations and postpone in-person hearings during this crisis.

Even the National Association of Immigration Judges (NAIJ), the union representing immigration judges, has questioned the Department of Justice’s decision and supported Senator Warren’s concerns. The union has called for the implementation of remote hearings immediately and argues that public health should come before case closures.

At Bighorn Law immigration attorneys, we continue to monitor updates in the immigration courts we represent clients in and will continue to file motions to continue and for telephonic appearance as needed for the safety of our clients, our colleagues, and our families.