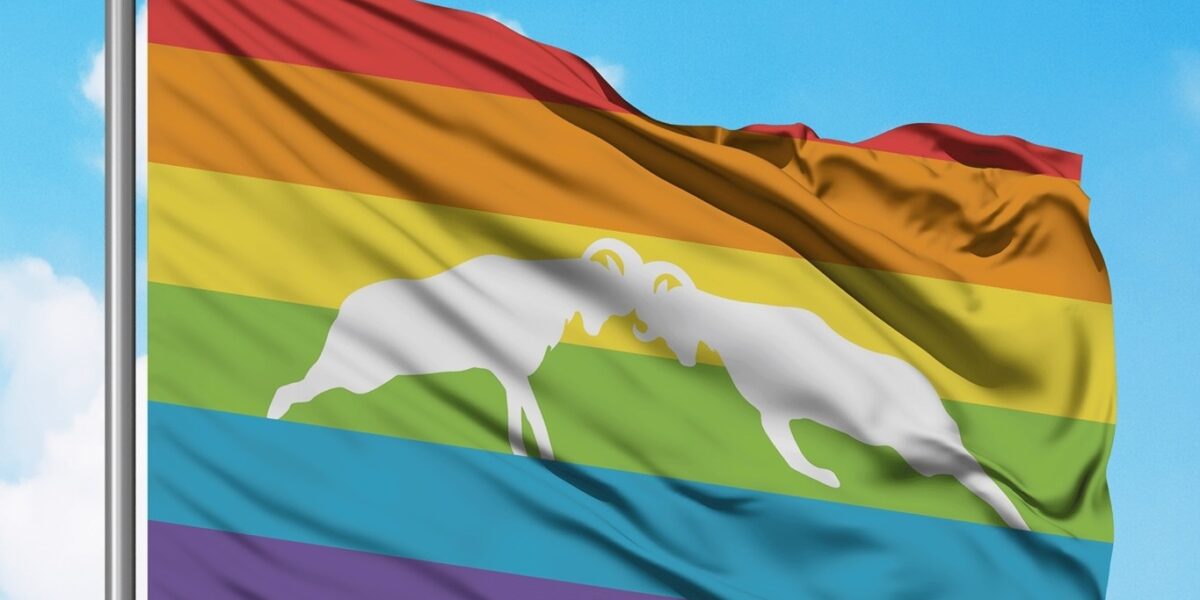 On June 15, the US Supreme Court made a 6-3 landmark ruling to prevent gay and trans workers from being discriminated against based on their sexual orientation or gender identity.

It is a victory that many LGBTQ Americans dared not hope for – the conservative judicial majority voting in their favor and recognition of a changing socio-cultural landscape. But should we celebrate this historic moment as an ideological one? Probably not. It wasn’t a case of conservative judges siding with the LGBTQ community. It’s unlikely that there has been a seismic shift towards more moderate thinking or a more inclusive philosophy emanating from the justices.

We don’t want to dampen the deserved euphoria – it is a tremendous victory – but it’s one that has been won through textualism: the requirement to apply the words of a statute as they actually are, rather than interpreting the intent behind those words. The statute in question? Title VII of the Civil Rights Act of 1964 – a provision that bans discrimination on the grounds of “sex.” In his majority decision, Justice Neil Gorsuch wrote:

“It is impossible to discriminate against a person for being homosexual or transgender without discriminating against that individual based on sex.”

Not everyone agrees. In his acerbic written dissent, with a degree of fire-and-brimstone foreboding, Judge Samuel Alito called the majority’s reasoning “breathtaking” in its “arrogance.”

The significance of the verdict cannot be overstated. However, for some, it will rankle that this landmark decision wasn’t about making an ethical or ideological step forward, designed to lay bare the sheer wrongness of inequality, but arrived at almost by a type of default, because it couldn’t be wriggled out of.

The justices scrapping between themselves over what textualism really means and how it should be interpreted in our modern times
raises some thought-provoking points, but should not overshadow the joyousness of a big shift towards equality for all.

LGBTQ research carried out by The Williams Institute at UCLA Law School, suggests that around 8.1 million people nationwide will have their lives meaningfully improved by the decision, and – with immediate effect – have the security of employment protection that they were previously denied.

Many people will be watching for the ripple effect. What will the impact be on the Trump administration’s days-old new policies that rolled back LGBTQ rights on healthcare? The pending cases on religious rights exemptions? Educational discrimination against LGBTQ students?

But right now, however we arrived at it, justice prevailed. It’s a good day. At Bighorn Law, two of our favorite words are equality and justice. We’ll never stop fighting for them, for you, and for the people who need us in their corner.