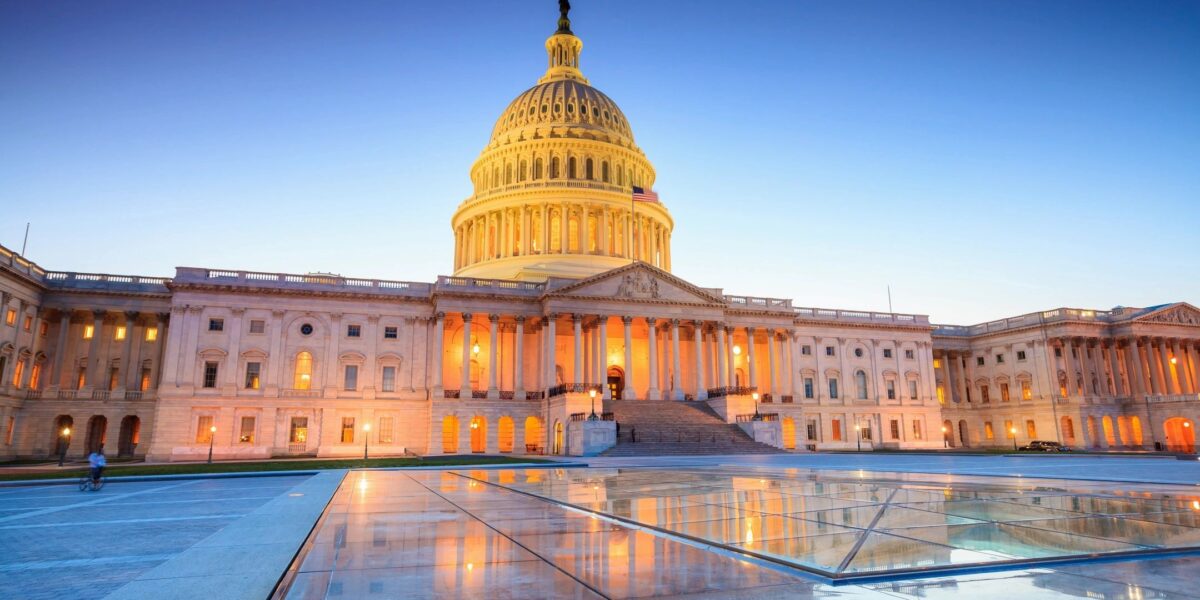 On June 11, 2020, the Trump Administration through the Department of Justice and the Department of Homeland Security announced proposed amendments to the regulations governing credible fear determinations and asylum applications. These rules would apply to any person seeking asylum in the United States, regardless of whether they entered with or without a visa, and could also impact the over 300,000 people who currently have affirmative asylum applications pending with USCIS and hundreds of thousands more with pending asylum applications before the nation’s immigration courts.

The proposed rules, set forth in 161 pages, would instruct immigration judges and asylum officers to deny asylum to any individual who has:

The proposed rules would also:

The proposed rules would revise current procedures that allow border asylum seekers the benefit of presenting their case in full court proceedings to grant limited access to “asylum-only” court proceedings. Furthermore, the new rules would permit judges to deny asylum applications without a hearing based only on the evidence submitted.

From June 15 to July 30, the proposed rules are open to public comments which the government must take into account when preparing a final rule. The final rule is not expected to go into effect for several months – but as a firm we will keep you updated on any developments and their potential impacts to vulnerable asylum seekers seeking protection in the United States.